The launch of ‘Show Racism The Red Card’ or SRtRC  launched in South Africa on Thursday with many speakers echoeing the sentiments, that there’s no longer room for racism within societies.

Spearheaded by the Ahmed Kathrada foundation’s anti-racism Manager Busisiwe Nkosi, who acknowledges that the model centers around the UK’s success stories, yet the country chapter will focus on South Africa’s history and if we have made strides when it comes to living in post- apartheid era and take stock of the direction still needed. 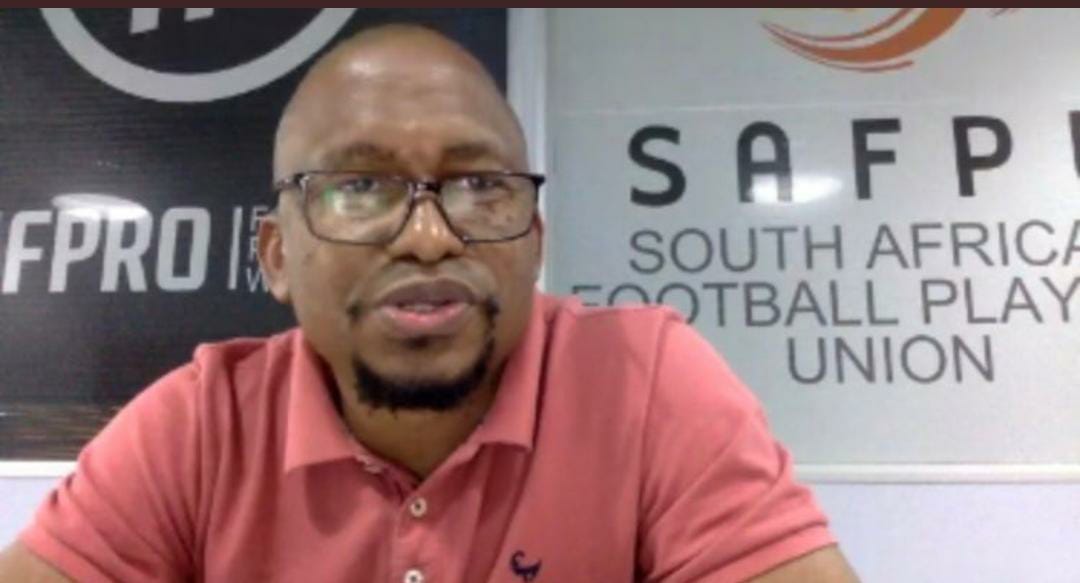 South African Football Players Union (SAFPU), President Thulaganyo Gaoshubelwe was invited to share his sentiments during the launch and mentions the patience that this topic needs in order to be dealt with properly. “When players get a red card, they’re sent for an early shower and suspended – similarly racism needs to be eradicated however, after it is shown the red card we do need to sit down and have a conversation about it, and what about it got a red card. This process is education, awareness and learning the very basic principles of the human race.”

SRtRC is the UK’s longest running anti-racism charity and links presence in England, Scotland and Wales. In their 25 year existence the charity has touched 825 000 people with education on anti-racism. The charity is not a talk shop. It’s methodology ranges from films challenging racism in the workplace and equality training.

‘Wear Red Day’ is another initiative running every October and is a national day of activism urging members of society to stand up against this social ill, of which SAFPU will be a part of going forward.

“Racism is rife in SA still. We don’t need to debate that. We need to do more, for the development of football in South Africa and have more meaningful conversation about a topic that gets buried most the time for the sake of peace. Here is a vehicle soliciting that change and we are happy to be a part of it today, tomorrow and for many years to come,” SAFPU President.

Shaka Hislop, SRtRC Honorary President tells a disheartening story of been racially slurred by six young kids - until one recognized him, which made the colour of his skin almost acceptable. He joined the cause to change this narrative – to be seen as a human being and not a colour. This was the start of him trying to educate others starting at schools, for learners to be tolerant of each other and live in a more inclusive society.

Stories like these are ripe for the picking in South Africa.

27 years into a democratic SA, SRtRC continues to drive the narrative of living in an anti-racist society, knowing it’s possible. SAFPU gladly supports the Ahmed Kathrada Foundation and we will continue to do the work we do, with special attention to the conversations that need to be had on racism on the playing field.

HOW TO SPOT A GREAT LEFT FOOTER